generative artworks seem to contain a certain magic because a simple set of rules can be the source of infinite expressions. I like that there is a lot of play in creating generative art. it lends itself to experimentation rather than top-down design.

it is a gift to be able to surrender to the process and allow the work to lead after defining its initial boundaries. then, it's a matter of finding a balance of structure (to guide the emerging of patterns), and freedom (to allow randomness to give the artwork its own agency). 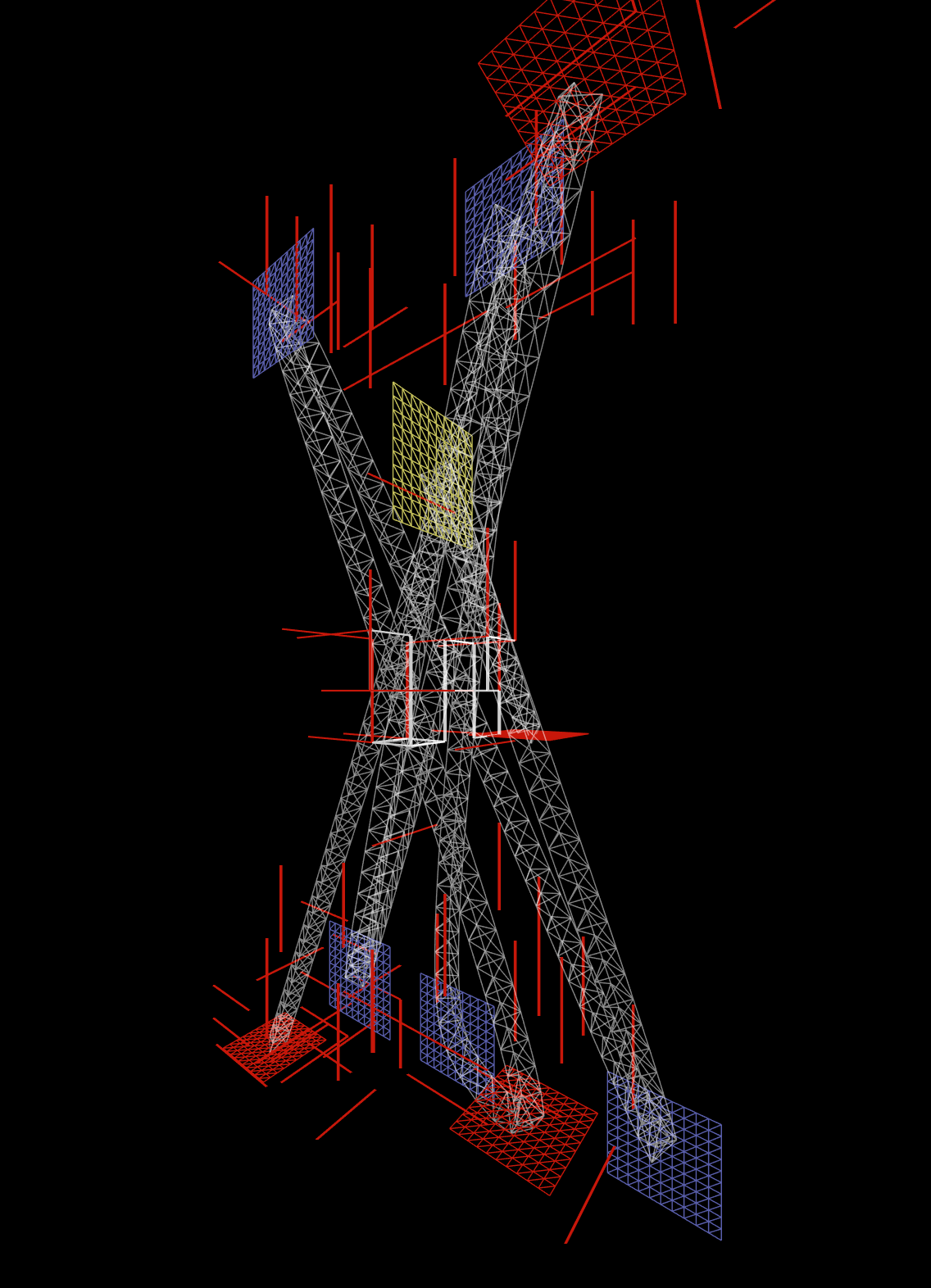 digital spaces have largely become flattened and homogenized and possessed by corporate spirits. under the towering dopamine-driven interfaces of Big Social Media and between loveless cookie-cutter business structures, our cyborg hearts attempt to gather but are lost. Sol Lewitt's Variations of Incomplete Open Cubes is an early generative work that frees the form of a cube by exposing and hiding different combinations of its edges.

how did we get here? if we reexamine the paths we took, disconnect their joints and rearrange them in space and time, can we imagine new structures? how might we free the web of its current shape, disentangle it from the structures of capitalism, and rearrange its parts to allow the imaginations of new forms to emerge? 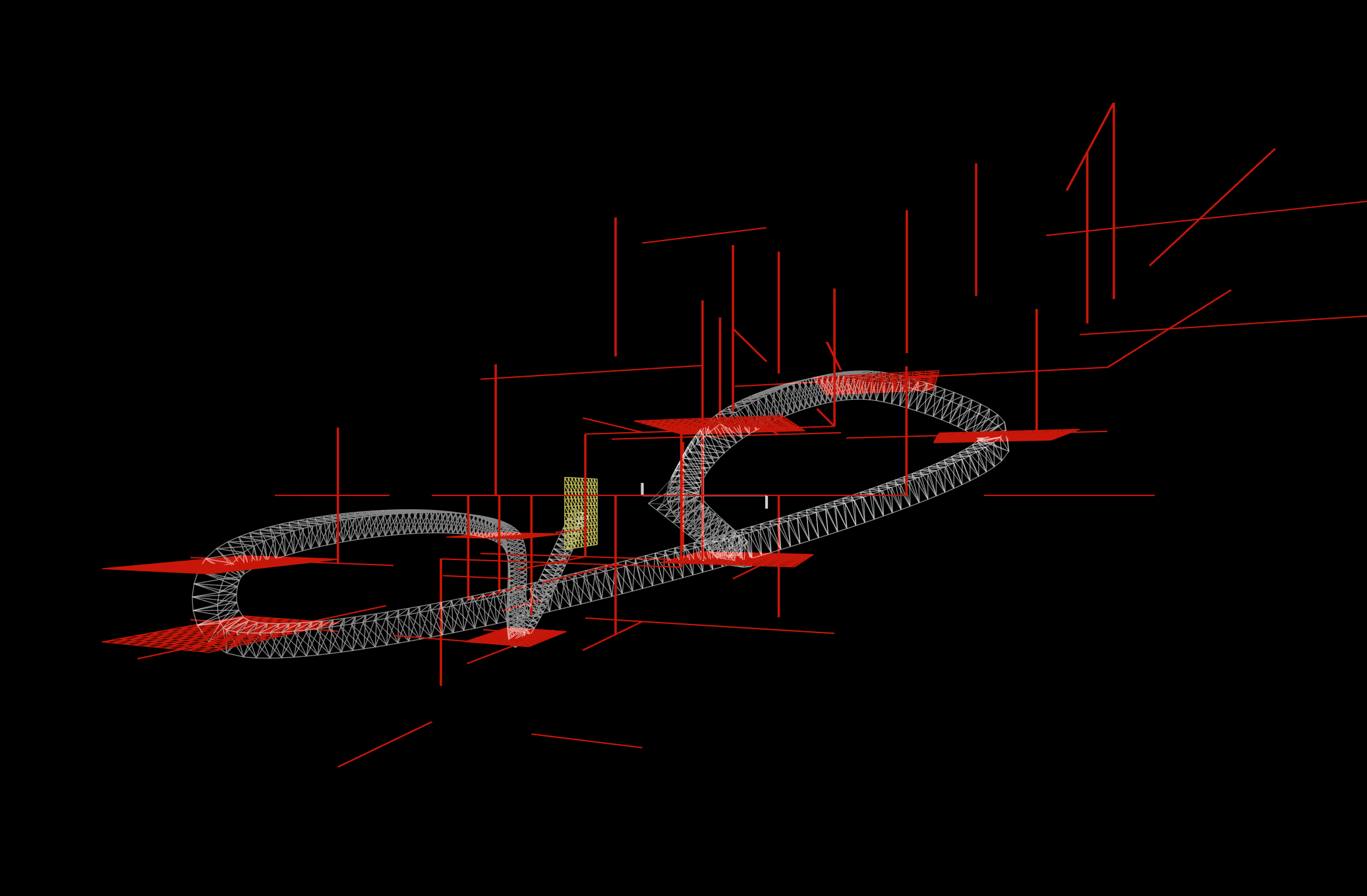